Rush Futsal is home to a growing community of Futsal teams and players across the globe.  Our goals are to use futsal as a supplemental development tool for the outdoor game, enabling players to compete more frequently.  Rush Futsal will offer individual, team and coaching pathways for those looking to add to their game. 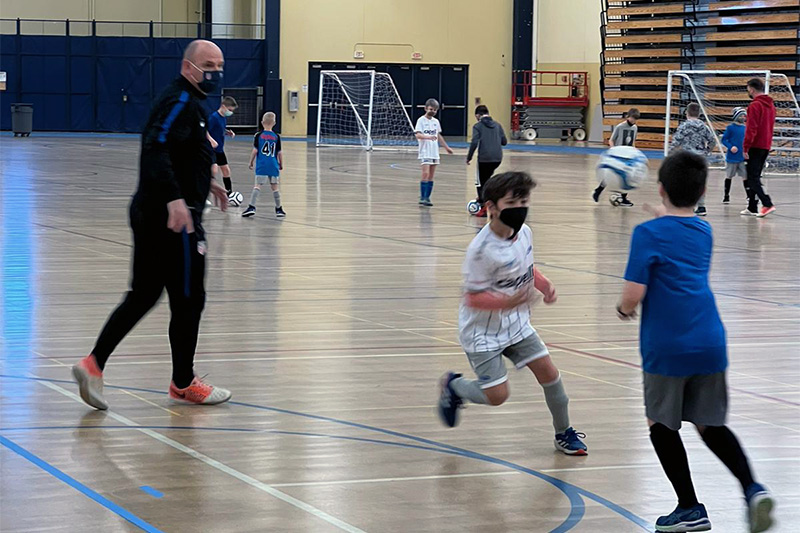 Interested in playing Futsal? Attend one of our upcoming ID Camps. The top players identified will be invited to a Brazilian Futsal immersion camp in June and have an opportunity to compete in the World Futsal Showcase in Orlando in July.

The best of the best Rush Futsal players will form our United Futsal’s Champions Cup Series team for the 23-24 season.

END_OF_DOCUMENT_TOKEN_TO_BE_REPLACED

Ballers program will recognize top performers with selection to Regional and National training camps.  The selected players will have opportunities to compete in prestigious competitions around the world.

Rush Futsal will offer interested coaches a pathway to increase their knowledge and expertise in the game.  Educate yourself in the latest tactics and methodologies in youth and international futsal.